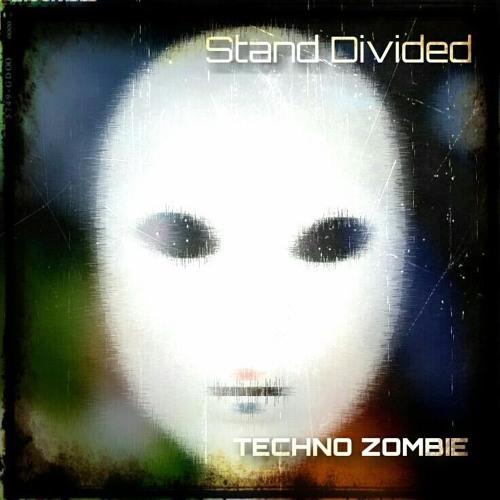 Techno Zombie is a song directed at today’s day and age of technology, which implies that we are slaves to our mobile devices, ipads, and computers in general. Peoples’ heads are always down texting and not looking up at the beautiful world that truly surrounds them. It is a song reminding us to leave the phone at home occasionally and disconnect to not become enslaved like the rest of the population.