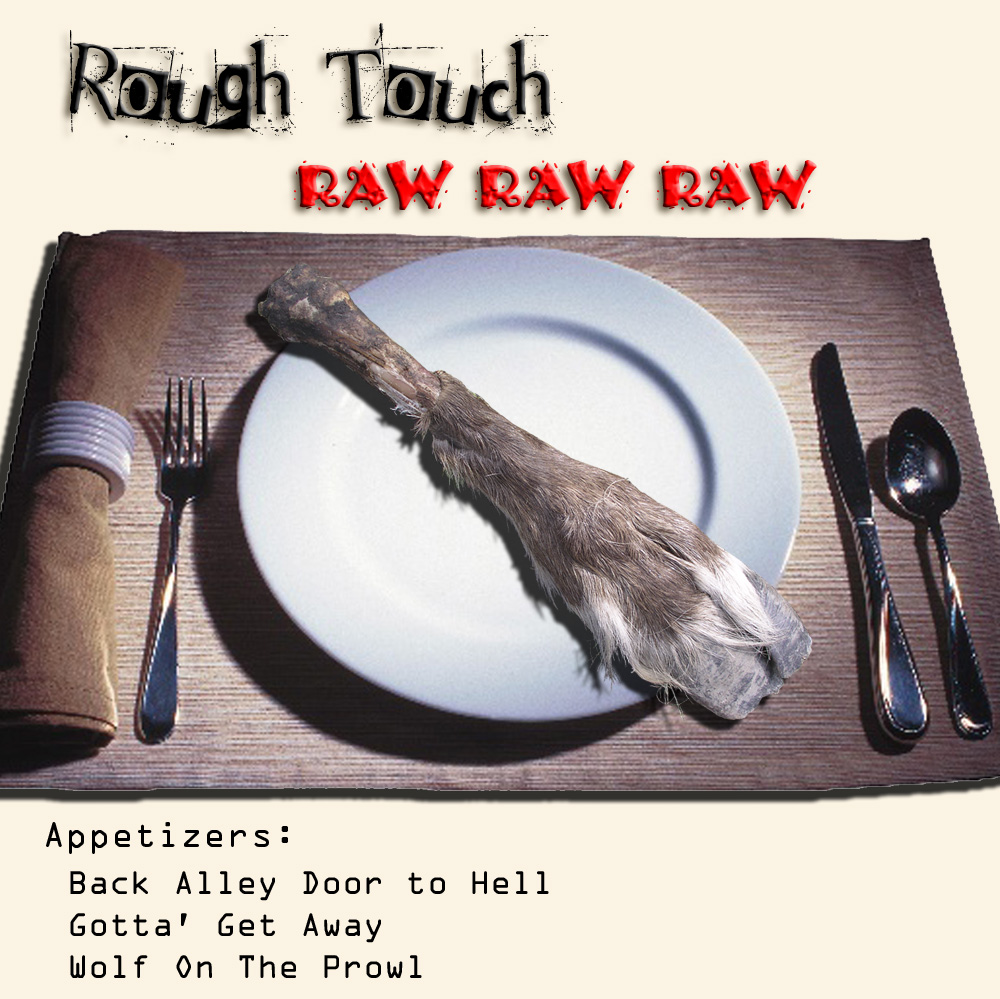 Wow, we had a great time performing at the Folk On The Rocks music festival this summer (we played last year as well).  This time we got to jam with bassist Chris Murphy and drummer Andrew Scott from Halifax band Sloan on the beer gardens stage on Sunday.  That was a real treat!  There were many photos taken but unfortunately I didn’t get any copies.

We sold several copies of our 3-song EP, “Raw Raw Raw”, at the Folk On The Rocks CD booth. Thanks to everyone that bought a copy!

Rough Touch is: Al Udell on bass and backing vocals, Norm Glowach on drums and lead vocals, and Greg Nasogaluak on guitar.